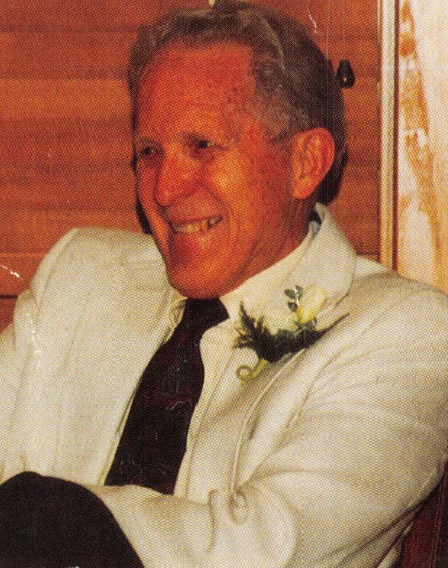 Warren was born August 2, 1930, in Fulton, MO, to Warren and Ruth (Wilson) Tuttle. He later moved to Columbia, MO, where he would receive the first of many academic degrees by obtaining his B.A. degree in Botany. He married his beloved wife of 66 years, Shirley (Wright), on September 6, 1952 in Providence, Rhode Island. Enlisting in the Air Force, he became a 1st Lieutenant in the Strategic Air Command until his release in 1954. After receiving his B.S. in Pharmacology from the Univ. of Kansas City, he received a Masters degree and later a Ph.D. in Pharmacology from the Univ. of California in San Francisco. In 1981, Warren began as a professor at the Univ. of Health Sciences in Kansas City, MO and then Chaired the Department of Pharmacology at the Kansas City University of Medicine and Biosciences until he retired in June 2000. Warren served on the Board of City Union Mission for 28 years.  Warren and Shirley were long time members of Colonial Presbyterian Church where a Celebration of Life will be held at 7:00 p.m. on Saturday, May 19, 2018.

Contributions may be made to the Alzheimer’s Association, www.alz.org

To order memorial trees or send flowers to the family in memory of Warren Tuttle, please visit our flower store.