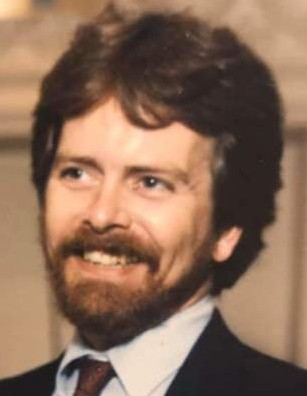 Thomas O’Neill Tootle Jr. passed away May 30, 2019 in his family home. Born February 9, 1955, in Kansas City, MO and graduating from Shawnee Mission West, he lived most of his life between Overland Park and Lawrence, KS.

He is survived by his wife of 26 years, Robbin Loomas Tootle, his daughter, Kitty O’Neill Tootle and his step-daughters, Donnie Winter and Jessie Kern. He, also, leaves behind his mother, Phoebe, his sister, Malinda, his brothers, George, Richard (Dickie) and John, and his wife, Lisa, and his nephews Ben and Jack.

Tom learned one of his greatest gifts in life from his father, Thomas O’Neill Sr., and his mother, his ability to be a friend and make life long friends as evidenced by his remaining “adopted brothers by another mother”, Gary, Russ, Smitty, Rob, Big John and Ward.

To order memorial trees or send flowers to the family in memory of Thomas Tootle Jr., please visit our flower store.

Gathering of Family and Friends