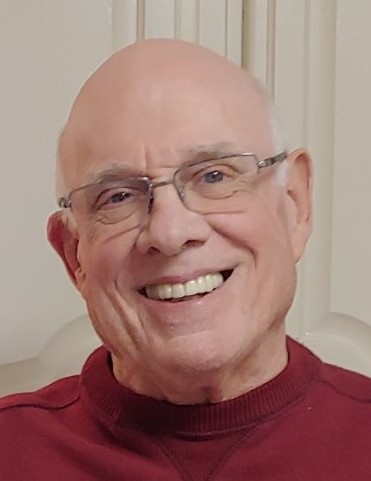 Stephen Michael (Mike) Fletcher of Merriam, KS passed away on Monday March 1, 2021.  Mike was born on January 26, 1941 to Zell and Maxine Fletcher and was raised in Pratt, Kansas.  Following his high school graduation in 1959, where he excelled in track, baseball and football, Mike attended the University of Kansas and graduated in 1963.

Mike earned his Juris Doctorate from the Washburn University School of Law in 1966. Shortly after graduation, he volunteered to join the US Army where he served in the Judge Advocate General's Corps (JAG Officer).  He served active duty in San Antonio, TX, Stuttgart, Germany and Pisa, Italy after which he served in the reserves until he was honorably discharged in 1983.

Mike actively and successfully practiced law for over 50 years in Kansas, 40 of these years in private practice. He was an Assistant DA in Johnson County, KS and helped establish and head the Johnson County consumer protection division. He subsequently obtained the honor of being admitted to practice law before the United States Supreme Court; this was a great source of pride for him.

Mike was a huge KU basketball fan; he developed his love from a very young age when he listened to the games on the radio with his dad.

In addition to his love for law, Mike’s greatest passion was hunting waterfowl, a passion that was passed on to him from his father at a very young age.  He grew up in a place and time where it was common for students to hunt on their way to school and store their weapons in their lockers. He taught his children and his eldest grandchildren how to shoot and show the proper respect for the dangers inherently involved.

Mike loved to laugh and always found a way to find the humor in everything. He loved to tell jokes and had a way of twisting everything for a laugh.

The family asks that in lieu of flowers, donations be made in memory of Mike to the American Lung Association.

To order memorial trees or send flowers to the family in memory of Stephen Michael Fletcher, please visit our flower store.