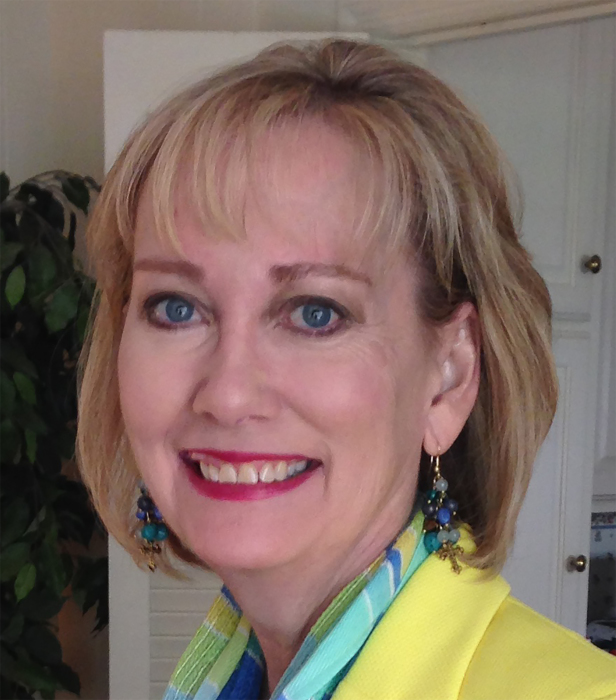 Sharon Ann Beilharz, after a long chronic illness, died Friday October 12th, 2018, at Saint Luke’s Medical Center in Overland Park, Kansas. As a devout Catholic, supportive sister, playful aunt, and loving mother, she will be greatly missed by anyone who had the opportunity to know her.

Sharon was born in Kansas City, Missouri, February 1st, 1959, to Henry “Hank” Windisch and Winifred (Khulmann) Windisch. Sharon graduated from Bishop Miege High School, class of ’77. She received her undergraduate degree from Texas Tech University and her graduate degree from University of Houston at Clear Lake.

Sharon married William Beilharz in August of 1979 and moved to Phoenix, Arizona, in 1986, where she raised two children and worked for the next thirty years. In 2016, she returned to Kansas City to be closer to her siblings and many nephews and nieces, and to see all of the grand nephews and nieces welcomed into this world.

Sharon worked for Humana Inc. and other healthcare organizations, coordinating and serving the healthcare needs of individual and corporate clients for over twenty years. Her job took her all over the country, which fit perfectly with her love of travel and meeting new people. Sharon, always goofy and playful, loved dancing and could make friends with anyone. She was a strong woman and mother, who brought laughter and love into every room.

Her favorite times were spent laughing and playing games with her friends and family, especially her son Conrad and her daughter Allison, who considered her their closest friend and confidant.

Sharon is preceded in death by her father Henry Windisch and Mother Winifred Windisch. She is survived by her brother Michael Windisch, sisters Deanna Schleicher, and Lynda Bentler, her son and daughter in-law Conrad Beilharz and Joanne Danganan, her daughter Allison Beilharz, her eight nieces, nine nephews, and her numerous grand nieces and nephews.

A Catholic funeral Mass will be held at 10am, Wednesday October 17th at the Church of the Ascension, 9510 W. 127th, Overland Park, KS 66213.  In leu of flowers the family requests donations to Care Net (www.care-net.org)

To order memorial trees or send flowers to the family in memory of Sharon Beilharz, please visit our flower store.

Recitation of the Rosary