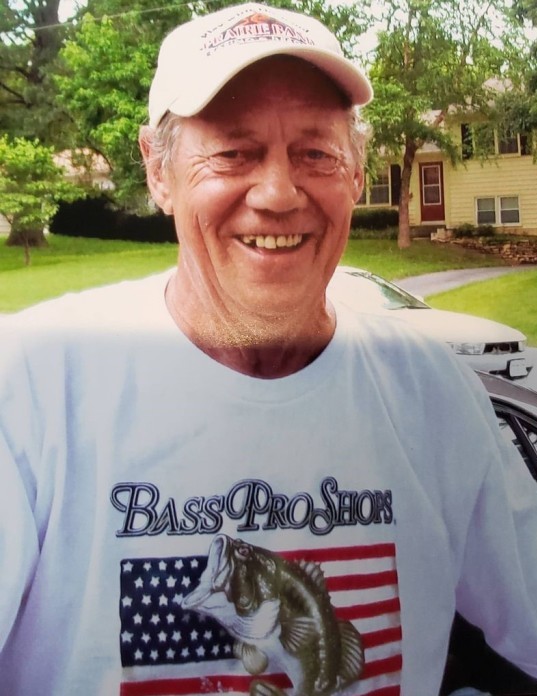 Richard Lee Whitebread "Dickie", 80, passed away May 22, 2019. A service will be held at 10 AM on Saturday, May 25, at Overland Park Funeral Chapel, 8201 Metcalf Ave, Overland Park, KS 66204, followed by a military burial at Leavenworth National Cemetery.

Mr. Whitebread was born June 23, 1938 in Topeka, Kansas. He was married to Merle for 59 1/2 years, they had three children together. He joined the Navy in 1955 where he served 4 years. He was a bodyman and a painter for over 45 years, he was the best. He was a great craftsman and built many things for his children, grandchildren, and great-grandchildren. His favorite things and past times were fishing and cooking for his family and friends. Everyone enjoyed his special recipes, especially his pumpkin bread and peanut butter ham. He loved talking to people and never met a stranger!

To order memorial trees or send flowers to the family in memory of Richard Whitebread "Dickie", please visit our flower store.