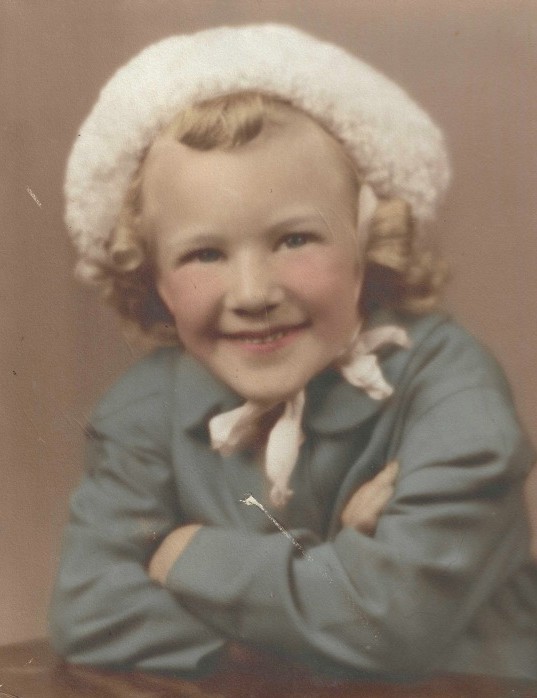 LaRetta Jean Scown (Bunnie) was born in Oklahoma City and moved to San Francisco at the age of 8. She met her husband, and the love of her life, LaMar Scown (deceased) through friends that she worked with at United Airlines. They started a family of four and soon moved to Kansas City, where they raised them. LaRetta was active as the president in PTA, and room mother. She was a Den Mother for her sons Cub Scout Pack. LaMar was an active member of the Shriners, and LaRetta became an Eastern Star. When the children were raised, she followed her thespian passion to become a professional clown. She took professional lessons from Barnum & Bailey Clown College, prepared a room for her clown suits, and makeup. She did birthday parties for young and old. Performed at the American Royal and the Folly Theatre for several years. She marched in parades and worked the crowds at several restaurants. She loved what she did, and always had an assortment of tricks in her purse, for when she was in public. LaRetta loved life as she and her husband did a lot of traveling together. They would often go see friends and family, back in San Francisco, Hawaii, Panama, and a number of other places.

To order memorial trees or send flowers to the family in memory of LaRetta Scown, please visit our flower store.