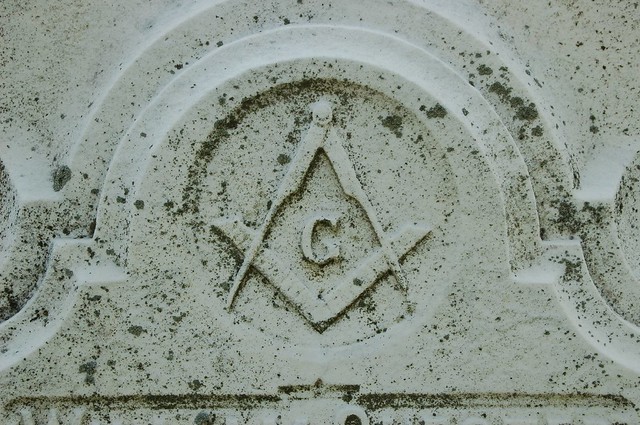 John (Eldon) Masters age 80 passed away Monday, January 9, 2023 at Advent Hospital, Merriam, Kansas.  He was born on March 13, 1942 in Axtel, Kansas to John and Wilhelmina Masters.  He grew up in Rosedale, Kansas attending schools at Maccochaque Elementrary, Rosedale Junior and Senior High School and graduated in 1960.  He went on to Kansas State University and studied there for two years.  He married Judy Harper on April 12, 1963 and had two children.  He started working for his father in 1958 at Bernie Electrical Wholesale, where he remained until taking retirement (officially) in 2017.  The family attended church at Rosedale Congregational Church and was very active with the running of the church and rental properties until the church closed its doors in 2020.  Eldon was an Eagle Scout and continued working with Scouting with his son until John reached the level of Eagle Scout.  Both were members of the Tribe of Mic-O-Say.  He joined William Rankin Chapter Order of DeMolay, Kansas City Kansas at the age of 14 and progressed up the line to serve as Master Councilor at the age of 17.  His service to DeMolay continued for several years as he served on the Supreme Council as the Executive Officer for the state of Kansas.  He was Dad to all.  He was raised in the Blue Lodge joining Rosedale Masonic Lodge #333 and served as Master of the Lodge in 1974.  He was a member of the Scottish Rite and a member of Abdallah Shrine where he served as Potentate in 2013 and was elected to serve on the Board of Directors of the Saint Louis Shriners Hospital for Children for 11 years.

A celebration of life will be held on January 21, 2023 11:00am at Abdallah Shrine Center 5300 Metcalf, Overland Park, Kansas 66202 with lunch following the services.  In lieu of flowers, the family suggests donations to the Saint Louis Shriners Hospital for Children.

To order memorial trees or send flowers to the family in memory of John Eldon Masters, please visit our flower store.