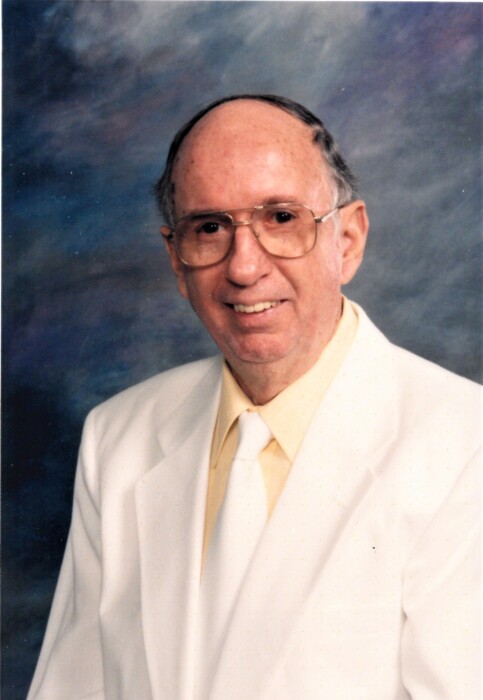 James Gillett,92, Overland Park, passed away Friday July 31, 2020.   Jim was born April 2, 1928 in Clio Michigan.  He grew up in Michigan prior to moving here.    Jim had worked for many years in the mid-west as a Service Rep and Consultant for municipal power plants on stationary diesel engines, driving generators that provide electricity for the municipalities.  His work also took him to most parts of the United States and several foreign countries.  He was well known and trusted for his expertise in his work.

Jim was an active member of Knox Presbyterian Church, was a devoted family man, loving father and grandfather, and individual with a ready sense of humor.  He was a man whose loyalty, integrity and enthusiasm for life will continue to serve as a great example for all who knew him.

Jim was preceded in death by two sons:  Andrew James Gillett and Steven Keith Gillett; his parents and his brothers and sisters.  He is survived by his wife of 72 years, Lilah; son, Don Gillett; daughter, Susan Gillett and many grandchildren, nieces and nephews.

“The righteous man walks in his integrity;

his children are blessed after him”

To order memorial trees or send flowers to the family in memory of Jim Gillett, please visit our flower store.