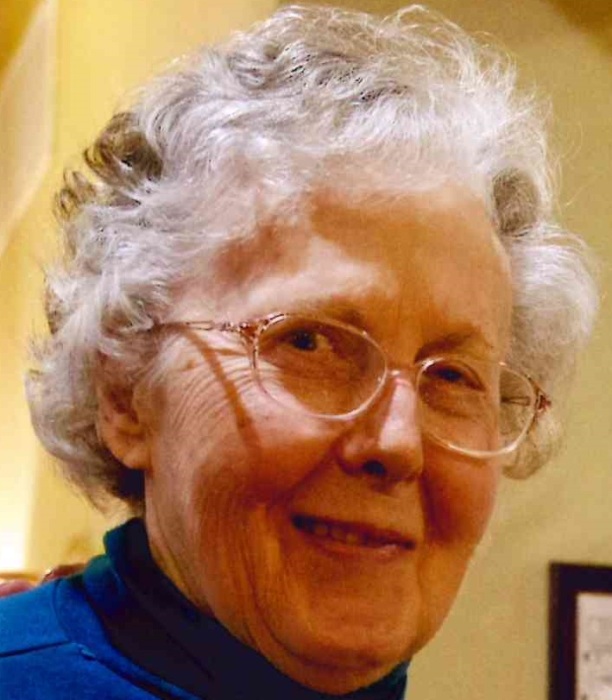 Janice Faye Forrester, of Mission, KS, passed away on Sunday, February 24, 2019, at the age of 79.  Jan was the loving step-mother of Janice (Brian) Thruston, Cynthia McLaughlin, and Theresa Howell; and cherished grandmother and great-grandmother to many.  Jan was preceded in death by her parents, Edgar and Bernice Ringen, and her son in-law, Roger Howell.

Jan attended and graduated from Smith-Cotton High School, in Sedalia, MO in 1956.  She later, attended the University of Missouri, and graduated with a B.S degree in Business Administration in 1960.  Jan was married to George L. Forrester on September 22, 1966, and they were married 44 years.  George preceded Jan in death, on March 31, 2011.  She was employed at TWA and American Airlines until she retired in 2002.

Memorial Contributions may be made to Southminster Presbyterian Church Endowment Fund.

To order memorial trees or send flowers to the family in memory of Janice Forrester, please visit our flower store.