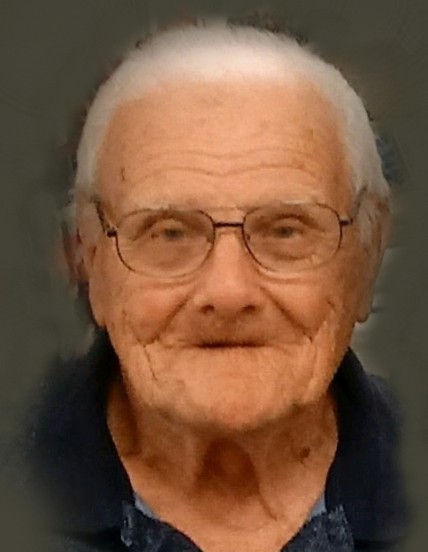 James A. Johnson passed away March 27th 2022 at 3:10 pm at the Life Care Center of Burlington, Kansas.  He was born December 16, 1933 in Pittsburg, Kansas, the son of Mildred Cindicy and Lowell B. Johnson.  James lived a full life, passing at the age of 88.

He was a member of the United State Army from April 30th 1953 to April 4th 1968.  While serving in the army he was ranked as a Sargent and was honorably discharged.  He received the National Defense Service Medal, Vietnam Service Medal with two Bronze Stars, Vietnam Campaign Medal with device, Good Conduct Medal, and Sharpshooter (Rifle M-l) Marksman Badge.

James loved working on vehicles, driving semi-trucks and traveling around the world.  He also enjoyed fishing and hunting.

James first marriage was to Bridgett Whitehead.  Together they had a son, John Johnson, born in 1957.  Two years later they divorced and he married, Winifred on December 30, 1966.  They were married 50 years.  James was also baptized as a Christian, December 25, 1942.

James was preceded in death by his parents, Lowell and Mildred Johnson, wife, Winifred Johnson, a stepdaughter and several other family members

James is survived by his son, John (Cherry) of Waverly, Kansas and sister, Winnie Wade who resides in California.

James was loved by many and will be greatly missed.

A graveside service will be held at Leavenworth National Cemetery with Military Honors.  Date and time will be announced here soon.

To order memorial trees or send flowers to the family in memory of James A. Johnson, please visit our flower store.