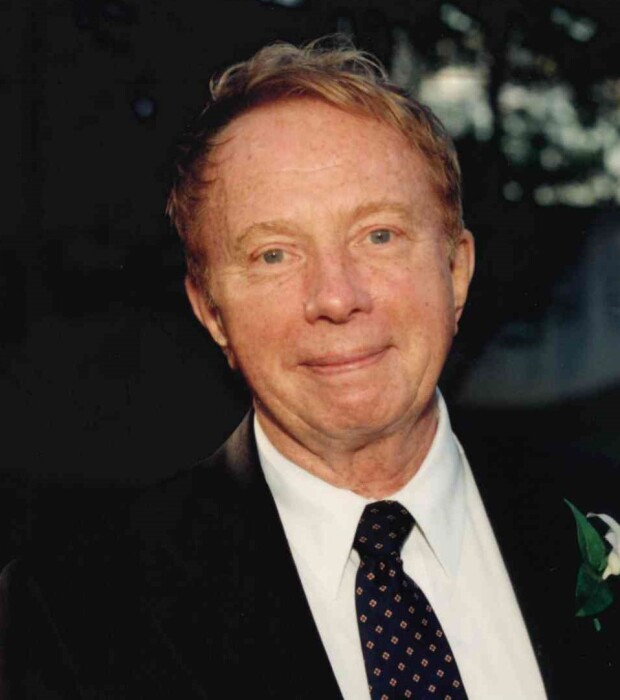 Fred D. Fowler, M.D., 97 died on April 19, 2022 at Kansas City, Missouri. He was a neurosurgeon and was president of the medical staff at St. Luke's Hospital, Providence Hospital, and Children's Mercy Hospital (where he also headed the neurosurgical section from 1960-1987).

He was born in Newton, Massachusetts and moved to Kansas City in 1957.  He attended Harvard College, graduated from Harvard Medical School in 1947, and took training in neurology and neurosurgery at the Peter Bent Brigham Hospital and Children's Hospital in Boston, the Hospital for Nervous Disease in London, and the Baptist Hospital in Winston-Salem.  He served as Professor protem of Neurosurgery at the Children's Hospital in Boston in 1970.  He was a diplomate of the Board of Neurological Surgery and a member of the American Association of Neurological Surgeons and the Neurosurgical Society of America.  He was former president of the Jackson County Medical Society, vice-president of the Missouri State Medical Association, and cofounder of the NW Missouri PSRO.  He was a president of the Kansas City Neurosurgical Society.  He served as Professor of Surgery and Pediatrics at the University of Missouri-Kansas City Medical School and was a member of the Evaluation Council from 1978-88.  He was a lecturer in the Humanities program of the Medical School from 1995-2008.  He served on the board of directors of Providence-St.Margaret Hospital, Kansas City Blue Shield, K.C. Area Hospital Association, and the K.C. Free Health Clinic.  He published papers on a wide variety of neurological and neurosurgical subjects.

His wife, Mary Ellen, preceded him in death in 1984.  Survivors include his daughter Emily, his sons Eben and Seth, 5 grandchildren, 6 great-grandchildren, and his longtime companion Ernest L. Williams.  The family suggests contributions to Children's Mercy Hospital or the Kansas City Lyric Opera.

To order memorial trees or send flowers to the family in memory of Dr. Fred Fowler, please visit our flower store.