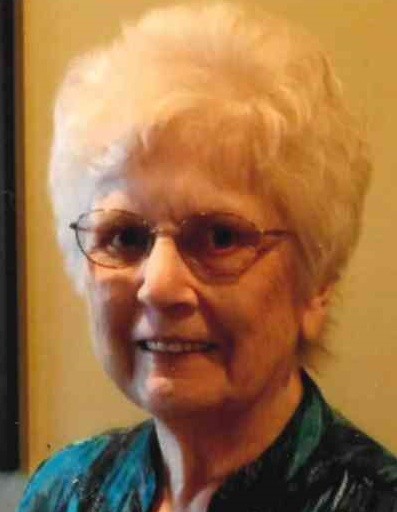 Diane W. Hill, 83, passed away on April 7, 2021, at Shawnee Mission Hospital in Merriam, Kansas, surrounded by loved ones.

Diane was born on September 28, 1937, in Kansas City, Kansas, the daughter of Ray and Virginia Burger. She graduated from Rosedale High School with the class of 1956. She earned her Bachelor and Master’s Degrees in Nursing from the University of Kansas and earned her Doctorate in Education from the University of Kansas in 1987. After a career as a dedicated nurse at various hospitals in the Kansas City area, Diane began her career as a Professor of Nursing at the University of Kansas in 1981, where she taught until her retirement in 2001. “Professor Hill” was widely respected by her colleagues and students as a compassionate and knowledgeable educator, with a special fondness for teaching her favorite subject, maternal health nursing.

Following her retirement from KU, Diane worked for several years as a nurse practitioner at Health Partnership Clinic in Overland Park until her retirement from the Clinic in 2014 when she was the recipient of the inaugural Diane W. Hill Distinguished Service Award that was named in her honor. Diane was a member of Phi Theta Kappa honor society and was an active member of Phi Tau Omega Sorority.

Diane was an accomplished pianist and enjoyed being a member of the Holy Cross Catholic Church Choir until her recent health issues prevented her from participating. As an active member of the REACH program that served developmentally disabled Catholics in Northeast, Kansas, from 1970 to 2000, Diane was proud to be a founding member of the organizational team that founded iCare Ministries in 2016 and continued the legacy of REACH in providing developmentally disabled Catholics and their families adaptive Masses, religious education, and sacramental prep along with entertaining socials. A highlight of the past four years was attending iCare Masses with her family and iCare family at Queen of the Holy Rosary twice a month.

Diane was an active resident of Town Village Independent Living Center in Leawood, Kansas, and enjoyed spending time with her many friends at the facility. She especially enjoyed being on the Resident Advisory Council and participating in their book club, trivia contests, bible study, and the always social dining room scene.

Diane married the love of her life, Wayne L. Hill, on November 23, 1956, in Kansas City, Missouri. To this union, four children were born: Geoff (Kerry) Cary, Illinois; Kristi (Matt), Olathe; Kevin (Ellen), Atchison; and Andrea, Overland Park. She was proud of each of her children and their many accomplishments. Diane was the proud grandmother of Calvin, Jason, Lauren, Sean, Sophia, Audrey, and Isabella, and the proud great-grandmother of Logan. Diane was known to tell anyone who was near about how she had the greatest grandchildren in the world.

In lieu of flowers Diane requested that donations be made to: iCare Ministries, at icare-ministries.org/donate or iCare Ministries, 8121 W 129th St., Overland Park, Kansas 66213. Services will be provided by Overland Park Funeral Chapel and tributes may be left at: https://www.overlandparkchapel.com/obituary/Diane-Hill

To order memorial trees or send flowers to the family in memory of Diane Hill, please visit our flower store.

Queen of the Holy Rosary