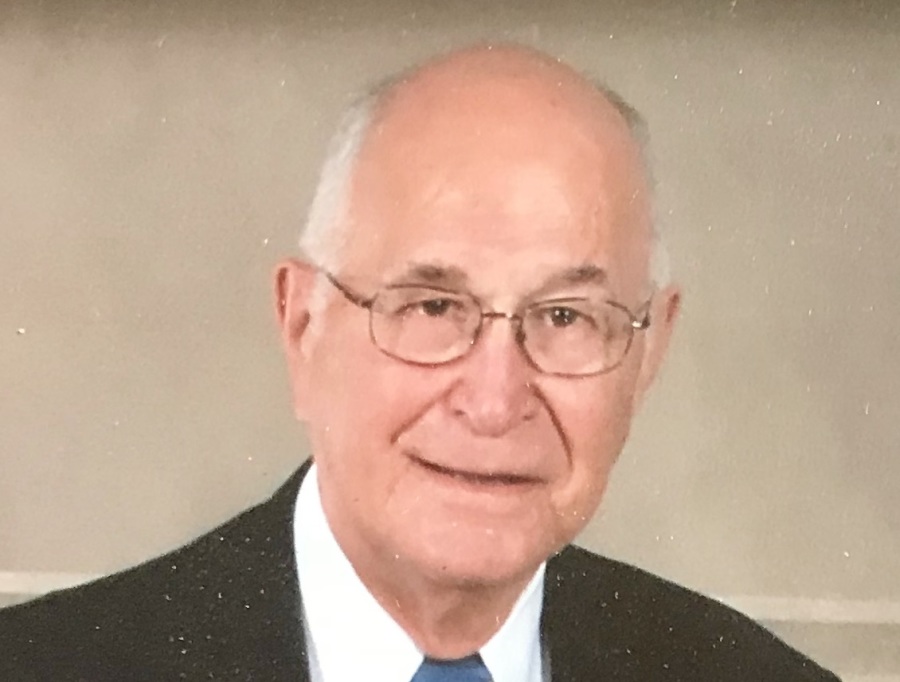 David A. Hartline, 93, recently of Lenexa, KS, passed away November 20, 2017. Remembrances will be private. Cremation. Memorial contributions may be made to the First Church of Christ, Scientist, 6401 W. 87th St., Overland Park, KS 66212. He was born in Pottstown, PA, of parents Daniel B. and Esther (Henricks) Hartline.

He graduated from Pottstown High School, class of 1942, from New York University with a bachelor’s degree in Aeronautical Engineering in 1949, and served as a Sergeant in the Army Military Police during World War II, including service in the European Theater of Operations in northern France. He worked in the Engineering Department of Trans World Airlines in Kansas City for 33 years and was active on airline industry committees relative to fuel, lubricants, and safety. He was an FAA Designated Engineering Representative, Environmental Coordinator, and a registered Professional Engineer. He was an amateur radio operator since 1962.

He was preceded in death by his loving wife of 50 years, Eleanor Peterson Hartline; his brothers, Daniel and Paul; and sister, Mary Leonard.

To order memorial trees or send flowers to the family in memory of David Hartline, please visit our flower store.