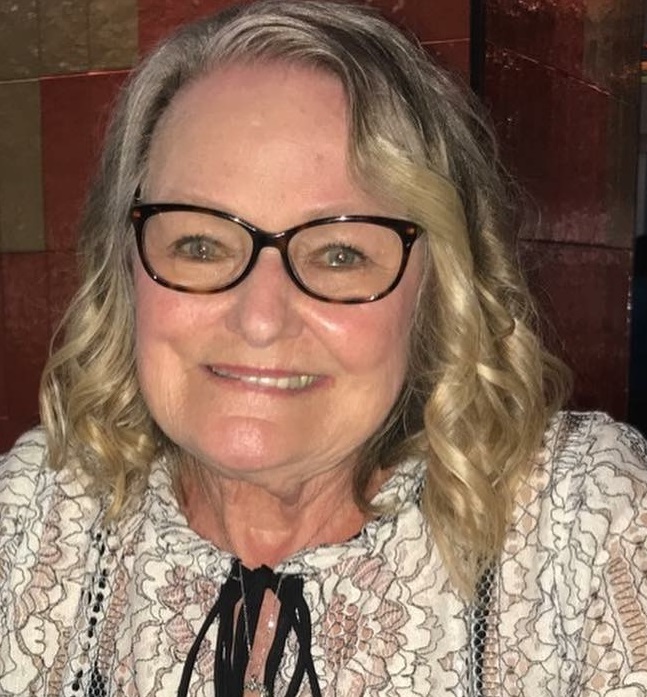 Bonnie was born August 5, 1942 in Kansas City, Kansas.  She attended Bishop Ward High School but moved to Versailles, Missouri where she graduated from Versailles High School.  Missing her home and Croatian roots in Strawberry Hill she returned to Kansas shortly after graduation. It was at her family restaurant, Jennies, where she met Herbert.  They were married, September 19, 1962. They would later purchase and run Jennies restaurant together for the years prior to Herb's death in 1992.  She never remarried as he was and will always be the love of her life.  Instead she dedicated her life to her family. Bonnie was a selfless mother who put her daughters needs first. She was a very dedicated grandmother always balancing her full-time job at PGi with attending the grand kids sporting events and ceremonies. She was adored by all because of her loving nature and witty sense of humor. However, it would be her strength, positive attitude and love of life throughout her cancer diagnosis and treatment that would astound all that knew her. She remained a shining light, upbeat and appreciative person until the very moments before her sudden death.  Her strength and positivity will be embedded in the hearts of her daughters and grandchildren who will forever strive to emulate.

To order memorial trees or send flowers to the family in memory of Bonita "Bonnie" Holzer, please visit our flower store.