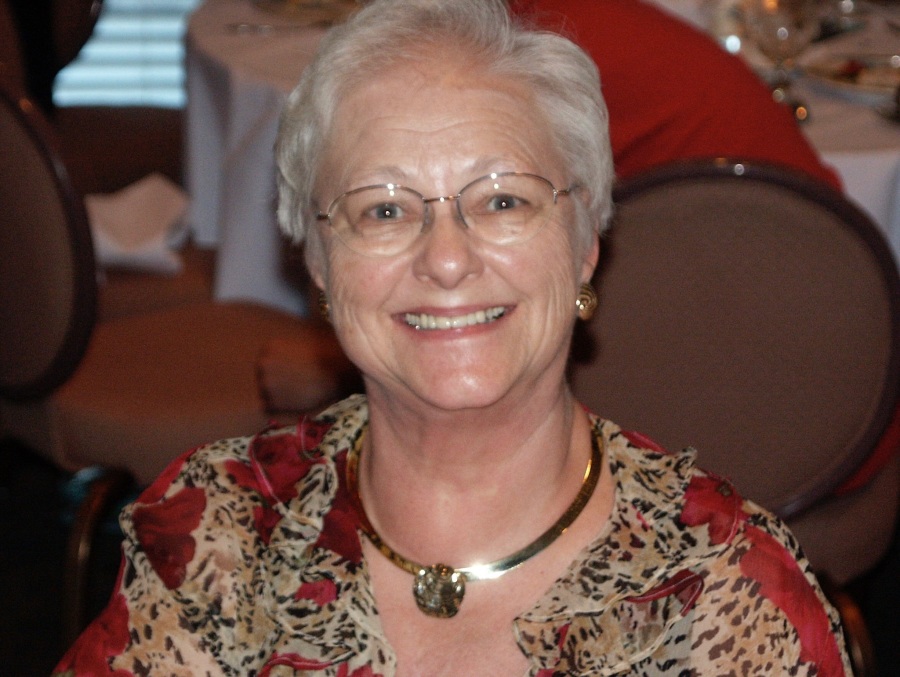 Beverly Wilke Dockhorn peacefully passed from this life and ascended into her Savior’s loving arms on her 83rd birthday, December 7, 2019, at Claridge Court in Prairie Village, KS.

Beverly was born on December 7, 1936, in El Dorado, KS, the daughter of Clarence and Pearl (Byrd) Wilke. After graduating from El Dorado High School in 1954, she went on to graduate from Washburn University, where she was a member of Kappa Alpha Theta sorority.

Other survivors include Beverly’s brother, Bishop Richard Wilke of Winfield, KS, as well as nephews Stephen Wilke and Paul Wilke and nieces Susan Fuquay and Sarah Wilke. She was preceded in death by her parents, her daughter, Diana Jane Dockhorn, and her sister-in-law, Julia Wilke.

Beverly’s life was devoted to her beloved family and friends, and guided by her everlasting faith in God. She was a longtime member of St. Michael and All Angels Episcopal Church in Mission, KS, and she served on its Altar Guild.

Beverly was active in many organizations, serving as a past president of the Kansas City Symphony League, Kappa Alpha Theta Alumni Association (Kansas City chapter), as well as a board member and longtime supporter of the Barstow School, which all of her children and grandchildren have attended. She was also a founding member of Children’s TLC, a 50-year member of PEO, and president of the American College of Allergy and Immunology Women’s Guild.

She and Bob loved exploring the world both during his career and in retirement, traveling extensively in Europe, Canada, and Mexico. They especially loved cruising through Europe, Alaska and the Caribbean. Favorite destinations included Sanibel Island, FL, and Palm Desert, CA, where they hosted many family vacations and enjoyed quiet moments alone together.

Beverly had a smile that guaranteed she never met a stranger. Her bountiful heart ensured that her friends felt like family, and that family felt like no one was more precious. She had a mischievous sense of humor that turned any gathering into a party, and a warmth that made all feel at home. She loved bridge, margaritas, the symphony, Reba, and making sure no dinner guest ever left hungry. To her children, she was a best friend, confidant, and cheerleader. To her husband, she was the greatest gift of love.

The family wishes to extend their boundless gratitude to each of her caregivers and the staff at Claridge Court for their selfless support.

To order memorial trees or send flowers to the family in memory of Beverly Dockhorn, please visit our flower store.