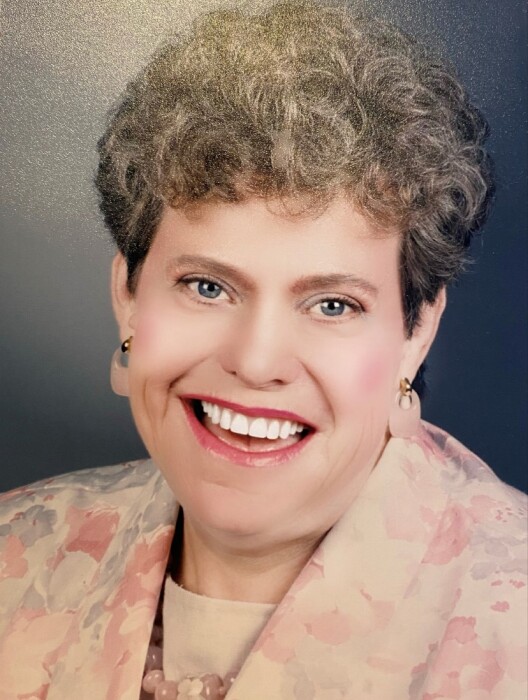 Visitation and a Memorial Service will be held 2:00PM to 4:00PM on Saturday September 10, 2022, in the Johnson County Funeral Chapel at 11200 Metcalf Avenue, 66210 . Memorial contributions are suggested to the American Stroke Foundation ( https://americanstroke.org/ ).

Beverly was born in Kansas City, Kansas on December 18, 1932 to Max and Letha Trible. She married her beloved husband, Donald E. Crozier on November 7, 1952, who preceded in her death in 1978.  Donald and Beverly made their first home in Johnson County and lived the rest of their lives in the area.

She was a strong, independent woman and ahead of her time. She became an entrepreneur in the early 60’s with her cousin, Phillis Carpenter. They were the proprietors of The Old Coffee Grinder Antique Shop in downtown Overland Park.

She enjoyed her work and colleagues at the Prudential Summerson Burrows Company until her well deserved retirement in 1997.

She was an avid gardener, delighting in the beauty of nature be it in her garden, at the lake or in National Parks.

Beverly loved her family above all else, they were the source of her greatest joy. She will be remembered for her wisdom, generosity and love she gave to all.

To order memorial trees or send flowers to the family in memory of Beverly Crozier, please visit our flower store.