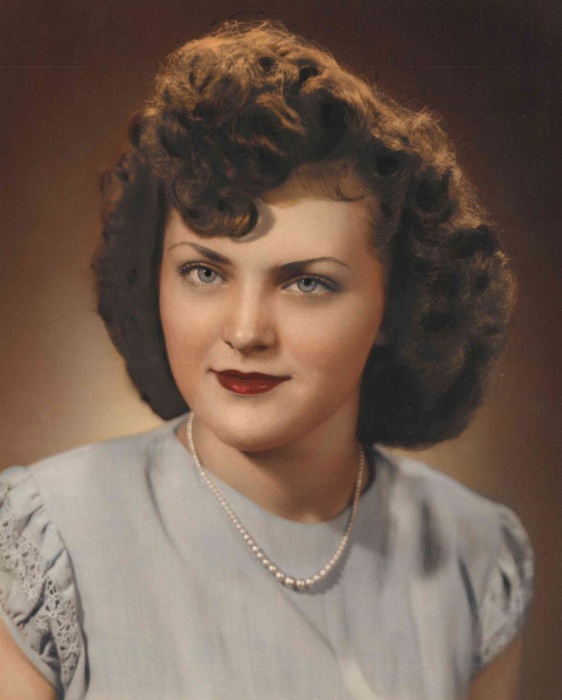 Bernice Margaret Williams, Kansas City, Kansas passed away February 3, 2022 after a long courageous battle with Parkinson’s disease.  She was the oldest of three daughters born to Adam and Elizabeth Schrader.

After completion of high school, she went to work for her parents at Schrader’s Marine.  She met Joe Williams and were married, and they had three children, Son; David Williams, two daughters; Patty Middleton and Darlene Williams.

Bernice and her husband built and sold houses.  Bernice was the designer and interior decorator and Joe built the houses.  She was a hard-working mother and loved her children, grandchildren, and great-grandchildren.  She loved her two sisters who came and visited her on Sundays.  They both made her laugh.

She was preceded in death by her parents Adam and Elizabeth Schrader, Joe Williams and her son David Williams.

To order memorial trees or send flowers to the family in memory of Bernice Williams, please visit our flower store.